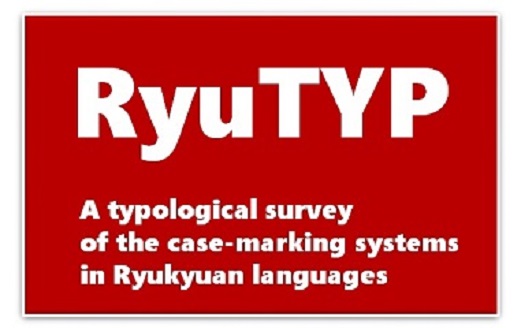 This study is a typological survey of the case-marking system of Ryukyuan, an endangered group of Japonic languages spoken in Japan. By examining twelve or more Ryukyuan languages which are genealogically and geographically diverse, the study aims to make generalizations about the basic alignment types observed in the Ryukyuan languages and how they developed into the way they are. A special focus will be put on the so-called “marked nominative (M-NOM)” alignment type, which is claimed to be very rare cross-linguistically but which seems to be widespread in Ryukyuan. The study will address the fundamental issue of whether the ostensibly M-NOM pattern in Ryukyuan should really be analysed as such, and if not, how they are situated within the typology of alignment. If they turn out to be a true example of M-NOM, more important questions arise where such a system came from and how it developed.

Studies on Mongolic languages in Hexi corridor based on published ... 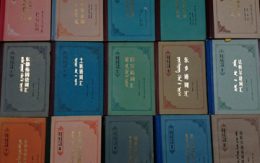 Assessing Micro Level Linkages between Humans, Livestock, and the ... 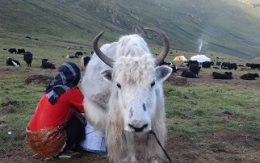