*This event has already been held.

In the Research Institute for Languages and Cultures of Asia and Africa, there are numerous audio and visual materials (audio tapes, photos, videos and field notes, etc.) of the Ainu language, which was donated from Suzuko Tamura, the late Professor Emeritus of Waseda University. In this year, we will exhibit some replicas, that are related to the Ainu language and culture in Asahikawa, at Kawamura Kaneto Ainu Museum in Asahikawa, Hokkaido (Japan).

The Kawamura Kaneto Ainu Museum is the first private Ainu museum in Hokkaido, which was established in 1916. Kaneto Kawamura, who was a former director in the museum, held a meeting for the Ainu oral literature “YUKAR” nearly fifty years ago. Although Prof. Tamura recorded oral literatures and took some photos at the meeting, they have never been opened to the public. Therefore, the first exhibits on the meeting for “YUKAR” will attract more attentions.

The special exhibition will be opened on Saturday August 6 at 1:00 p.m., when a ceremony to commemorate the 100th anniversary of the museum will be held. We are looking forward to your visit. 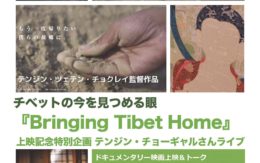 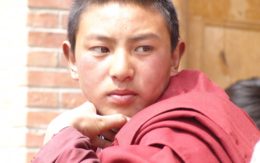